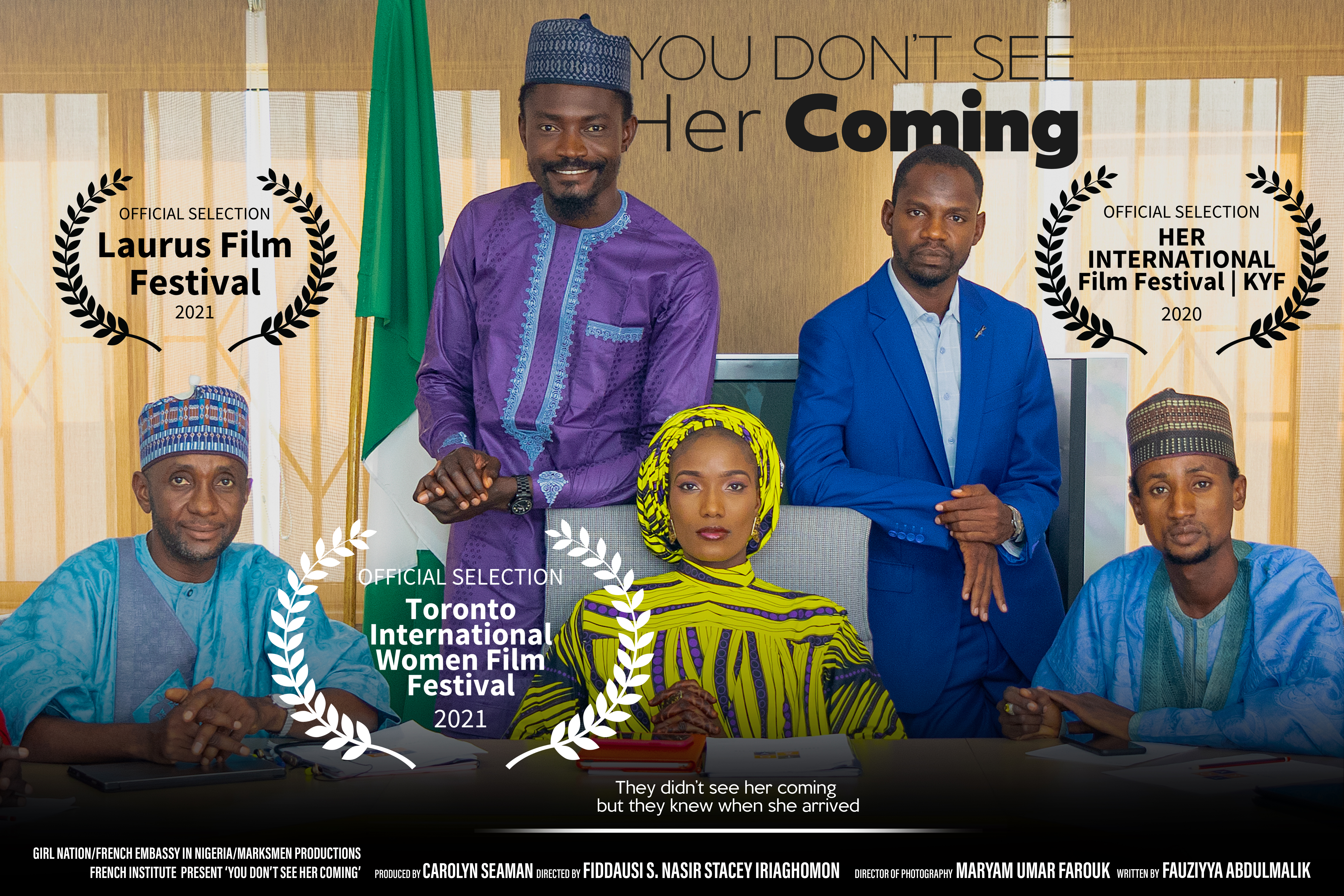 A 'pledge' is a solemn undertaking or a solemn promise. And 'parity' means equality of status or position, especially in terms of pay or rank.

The 2016 International Women's Day targeted to celebrate the social, economic, cultural, and political achievement of women. Also, it raised awareness that progress had slowed in many places across the world, so urgent action was needed to accelerate gender parity.

'Social' - relating to human society and how it is organized

'Economic' - relating to economics, or the economy or busi style="color: #ffffff; font-size: 16px; text-align: left;"ness activities of a country

'Cultural' - relating to culture or civilization; relating to arts or intellectual activity

In celebrating the 2016 International Women's Day, Girls Voices Initiative engaged some schoolgirls to find their voices in the celebration and amplify those voices to #PledgeForParity.

The selected schoolgirls were asked a series of questions:

Women have recorded various social, economic, cultural, and political achievements. But those achievements are not celebrated, and women remain marginalized and excluded. We must take urgent action to accelerate gender equality - Pledge For Parity!

The girls pledged one after the other, 'I Pledge For Parity'. And the girls' responses were captured on film and produced as a short video to commemorate the International Women's Day 2016.

Watch our video and join our girls to #PledgeForParity!

Learn more about the global celebration of the International Women's Day 2016 and Take Action Today to #PledgeForParity!